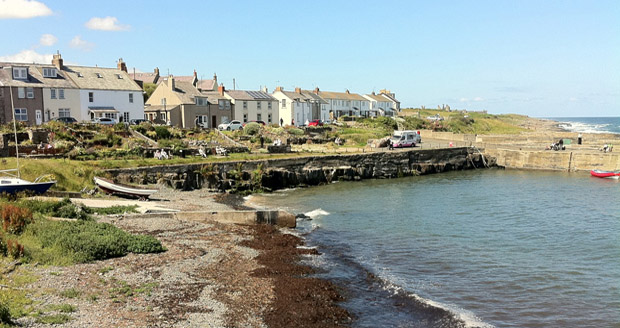 In a new series of blog posts we uncover some of the gems of Northumberland, starting this week with a look at the key attractions in and around Craster. 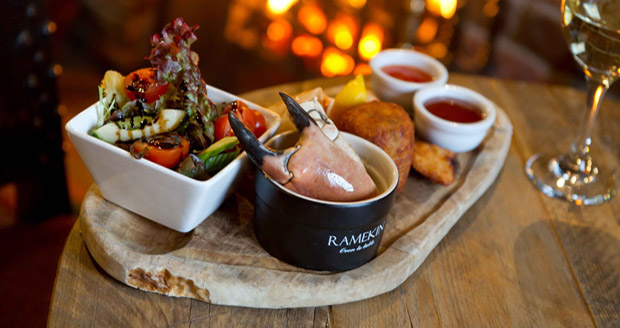 The Jolly Fisherman was established by Charles Archbold in 1847. Over the past 165 years the building has grown in both size and reputation and is popular with locals, coastal ramblers and day-trippers alike. 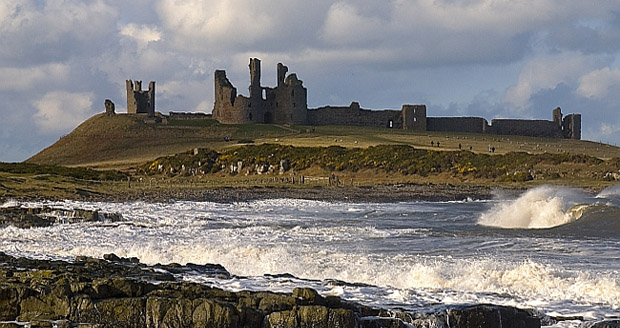 Dunstanburgh Castle was built around 1313 by Earl Thomas of Lancaster at a time when relations between King Edward II and Earl Thomas had become openly hostile. The castle was particularly grand and competed in style with the latest royal castles being built by the king in Wales at the time.

Ironically the Earl’s rebellion was defeated in 1322 when he was taken prisoner before reaching the sanctuary of the castle and he was executed. The castle passed to John of Guant who used it as a place of strength against the Scots and converted the twin towered gate house into a keep.
It was the focus of fierce fighting during the war of the roses and was twice beseiged and captured by Yorkist forces, subsequently falling into disrepair.
It now stands on the coastline as an imposing reminder of Northumberland’s dramatic history. It is also a key place of interest in the wonderful coastal walk from Craster to Low Newton – voted by The Guardian as one the UK’s top ten walks.
Mick Oxley Gallery 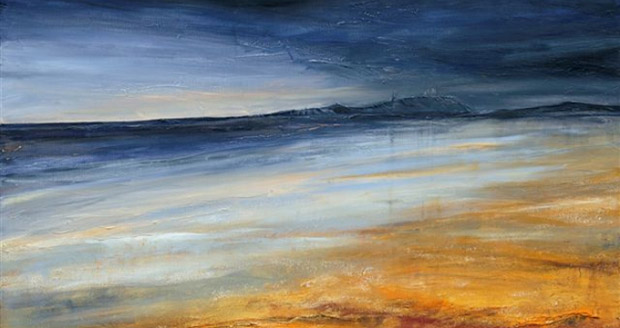 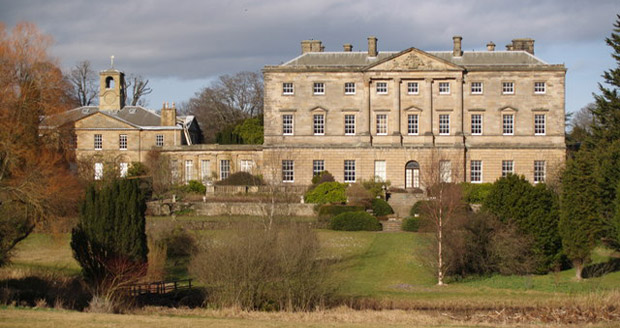 The gardens at Howick are deliberately aimed at garden lovers with the extensive grounds offering a wide variety of plants throughout the year and are open from early February until mid November. They are open daily between 10.30am – 6pm.

Restoration work has recently been completed in the original entrance hall of Howick Hall to create a Visitor Centre where detailed information about Howick Hall Gardens & Arboretum is displayed.
Arnold Memorial Nature Reserve 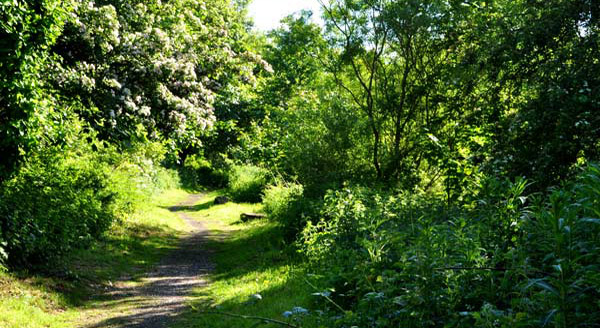 The reserve lies on an outcrop of the Whin Sill; it is an old quarry with scrub and woodland. The woodland and scrub includes ash, elm, Scots pine, elder and gorse with willow fringing the stream.

The reserve, an old quarry, is within Craster Heugh, an outcrop of the Whin Sill that provides an important habitat for both migrant and breeding birds. The Sill tracks north from here to provide the vantage point for Dunstanburgh Castle a mile up the coast. 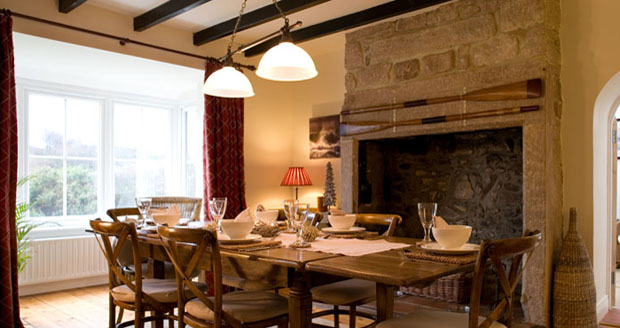 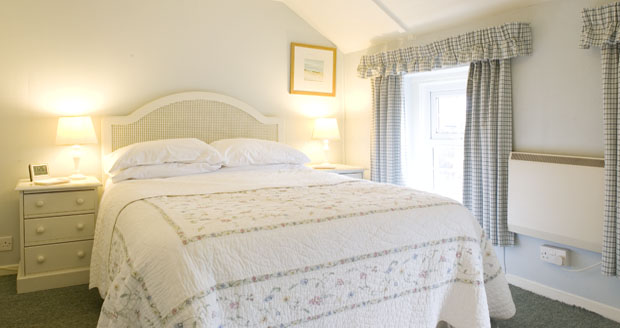